1. Your idea isn’t new. Pick an idea; at least 50 other people have thought of it. Get over your stunning brilliance and realize that execution matters more.

2. Stealth startups suck. You’re not working on the Manhattan Project, Einstein. Get something out as quickly as possible and promote the hell out of it.

3. If you don’t have scaling problems, you’re not growing fast enough.

4. If you’re successful, people will try to take advantage of you. Hope that you’re in that position, and hope that you’re smart enough to not fall for it.

5. People will tell you they know more than you do. If that’s really the case, you shouldn’t be doing your startup.

6. Your competition will inflate their numbers. Take any startup traffic number and slash it in half. At least.

7. Perfection is the enemy of good enough. Leonardo could paint the Mona Lisa only once. You, Bob Ross, can push a bug release every 5 minutes because you were at least smart enough to do a web app.

8. The size of your startup is not a reflection of your manhood. More employees does not make you more of a man (or woman as the case may be).

9. You don’t need business development people. If you’re successful, companies will come to you. The deals will still be distractions and not worth doing, but at least you’re not spending any effort trying to get them.

10. You have to be wrong in the head to start a company. But we have all the fun.

11. Starting a company will teach you what it’s like to be a manic depressive. They, at least, can take medication.

12. Your startup isn’t succeeding? You have two options: go home with your tail between your legs or do something about it. What’s it going to be?

15. You’re doing a web app, right? This isn’t the 1980s. Your crummy, half-assed web app will still be more successful than your competitor’s most polished software application.

1. You will have at least one catastrophe every three months.

3. Do you thrive on stress and ambiguity? You’d better.

4. The best way to get outside funding is to be successful already. Stupid but true. But you, cheapskate, don’t need money, right?

5. People will think your idea sucks. They’re even probably right. The only way to prove them wrong is to succeed.

6. A startup will require your complete attention and devotion. Thought your first love in High School was clingy? You can’t take out a restraining order on your startup.

7. Being an entrepreneur requires a healthy amount of ignorance. Note I did not say stupidity.

8. Your software sucks. So what. Everyone else’s does also, and re-architecting is the kiss of death for a startup. Startups are no place for architecture astronauts.

10. Abject Terror. Overwhelming Joy. Monstrous Greed. Embrace and harness these emotions you must. 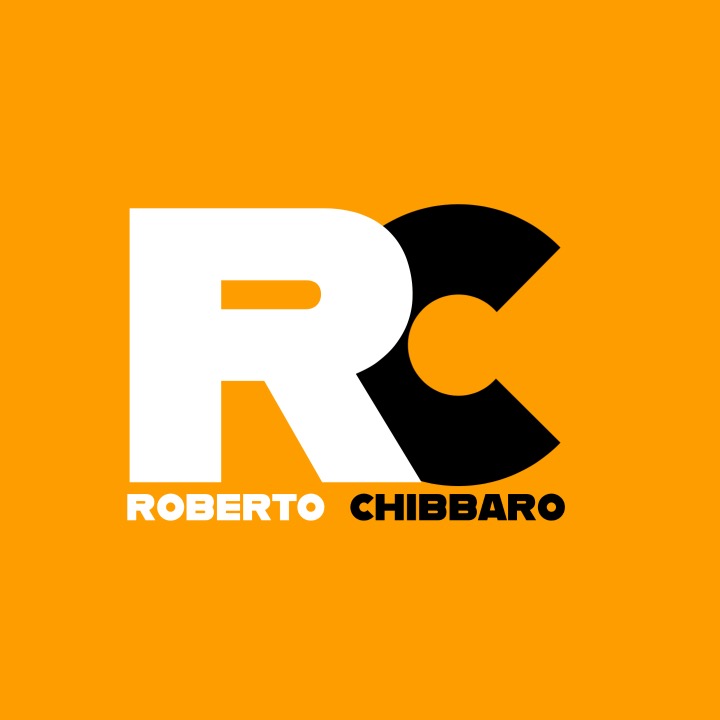